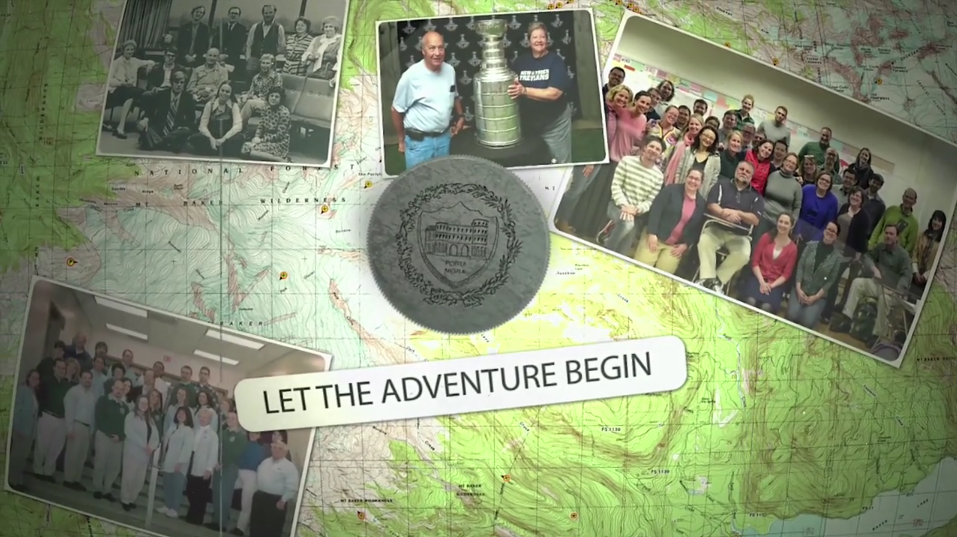 New Trier High School is a public four-year high school, with its campus in Winnetka, Illinois. The school hired us to produce a that honored their retiring employees. They provided interviews, old yearbook photos, and other photos of each retiree. We logged several hours of footage and edited it into a 15 minute video, which was shown at their annual event, honoring the retirees.

We combined all of the footage and found a creative way to incorporate their “Let the Adventure Begin” theme into the video. We used map graphics between the scenes and animated everything in After Effects. We also added in sound effects and music to complete the video production!