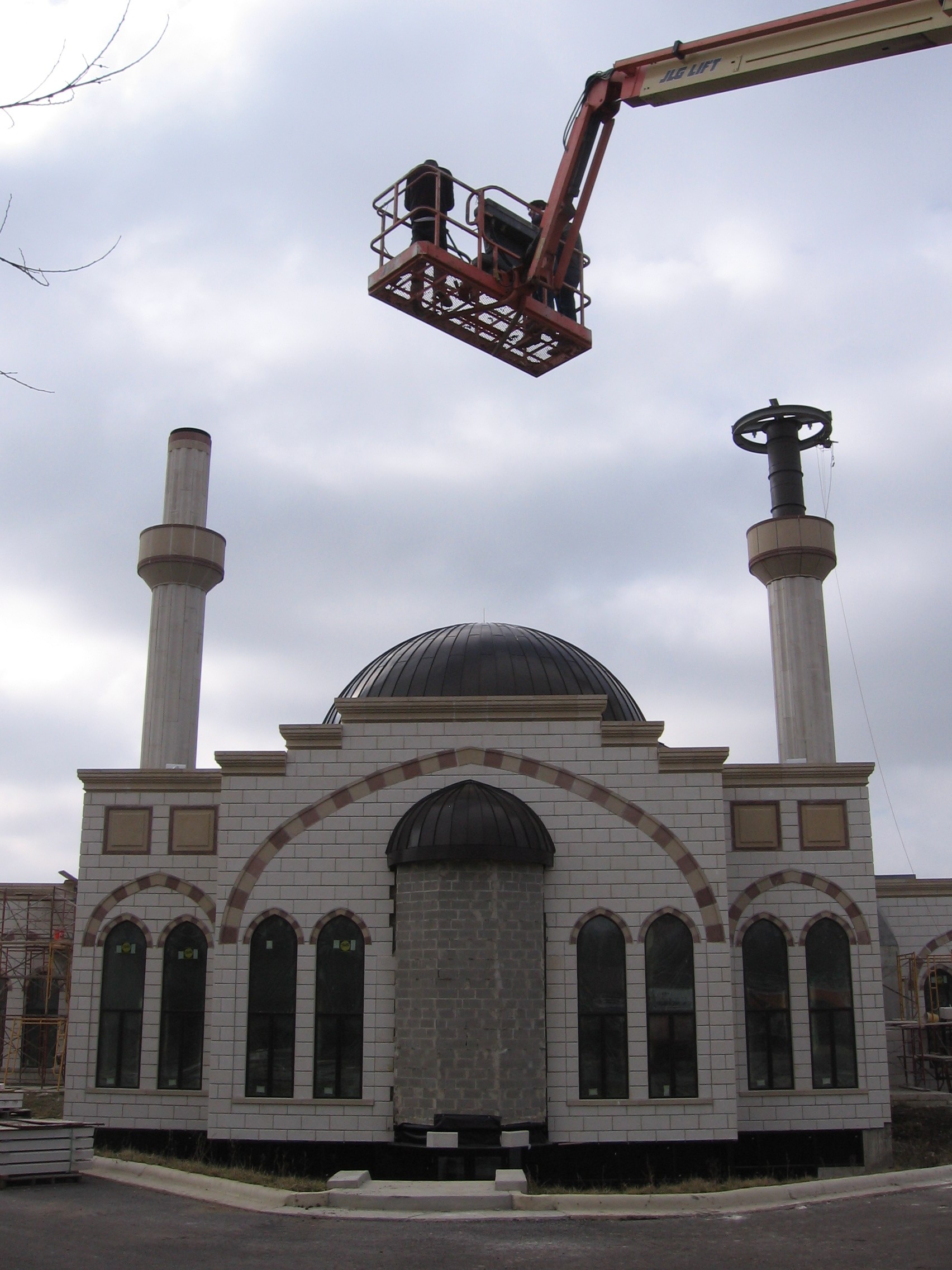 DarusSalam Foundation is one of the newest mosques being built in the Chicago suburb of Lombard, Illinois. They hired Delack Media Group to produce a video that would show donors the project’s progress and help with fundraising for completion of the campus. We met with the foundation’s Directors and project team leaders to develop a cohesive message that would show viewers an inside view of the mosque. Due to religious reasons, one of the challenging parts of this production was the inability to show anyone’s faces in the video. So, we used voiceovers from the project’s Architect/Structural Engineer/Builder, Directors, and community members; and also used silhouette shots of people praying in the masjid. Here are the lower third motion graphics we created to introduce each speaker Our video crew filmed for one day at the campus with our Steadicam, jib, and HD video cameras. Post production was completed with the call to prayer as a bed. The video was shown at DarusSalam Foundation’s fundraising event and will appear on their website.