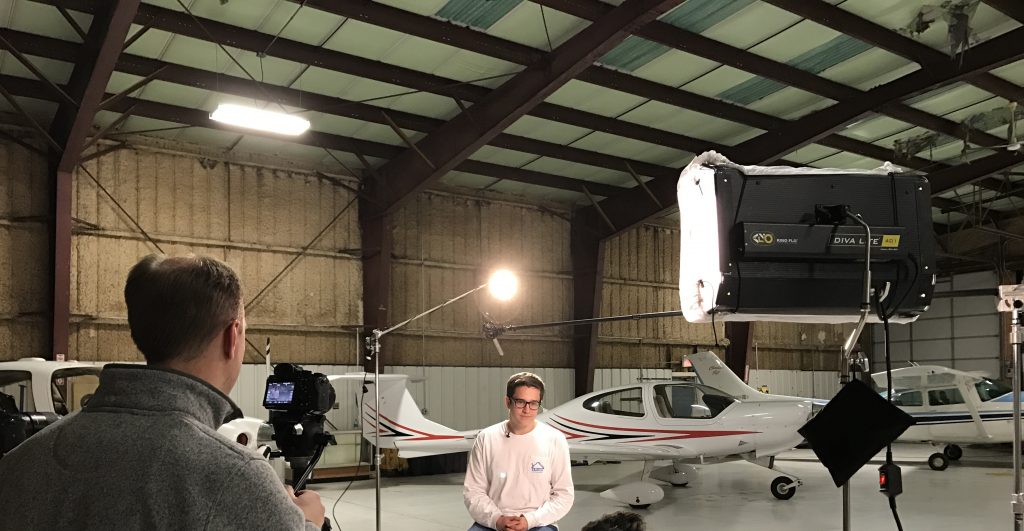 Ask anyone about the importance of their home and you’ll get many different responses. So, we asked New Trier High School students, staff and board members about the importance of their school. Their eyes lit up and you could see the excitement when they started to talk about their new building. No construction project is ever easy but the amazing transformation that took place on New Trier Township High School District 203‘s campus is a story that had to be captured on video.

We produced a storytelling-based video that focused on the challenges of their current building, the process of designing new spaces, and the opportunities these new spaces will provide for the staff, students and community of New Trier High School.

We filmed for one full day at New Trier High School‘s Winnetka campus with our Sony A7Sii High Definition cameras and 3-axis gimbal. We filmed all of the interviews, b-roll, and timelapses. Additional construction photos and footage for the video production were provided by the client.

The video was shown at the new building’s ribbon cutting event in Winnetka and also shared on the school’s social media accounts and website.