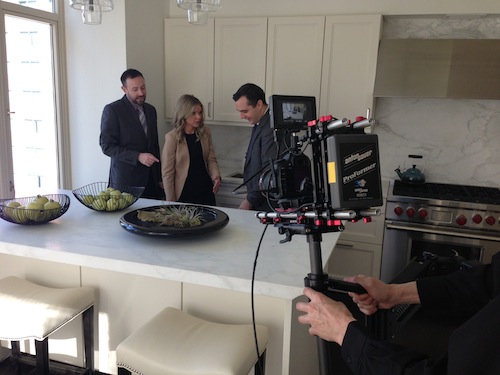 Posted at h in Corporate Video
Prudential Rubloff Properties contacted Delack Media Group, wanting to create a branding film that would communicate the company’s overall mission and services offered. The target audience included potential clients, but it also will serve as a recruiting video for those interested in working at the company. Posted at h in Non-Profit Video
The Children’s Service Board is one of the most active and successful philanthropic affiliated organizations of the Ann & Robert H. Lurie Children’s Hospital of Chicago. They’ve supported the creation a new state-of-the-art hospital and are now engaged in a five year, $3 million commitment to support the hospital’s Division of Pediatric Surgery, which is the largest provider of general pediatric surgery in Chicago. While planning its fundraising event, they contacted Delack Media Group, asking if we could produce a video that told an emotional, visual story about the hospital and its impact on patients. We came up with the concept of interviewing former patients’ families and combining those soundbites with visuals of them and of the new facility. Paired with musical scores in post production, their personal stories came alive. Eight months later, and many months of planning…we were able to produce a video that tells a story about the organization and its mission. The Children’s Service Board raised over $412,000 for Lurie Children’s Hospital, which was a record-setting year for the organization!