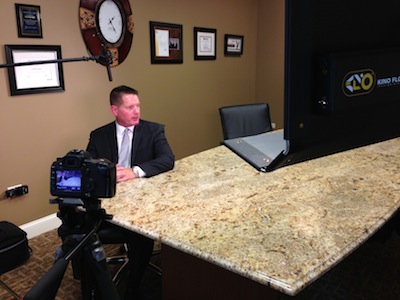 Posted at h in Corporate Video
Bussenger Financial Group is a full-service financial advisory and investment planning company in Cary, IL, a far Northwest suburb of Chicago. They contacted us to produce a storytelling-based video about their firm. The husband and wife team had a very interesting personal story about how they got into the business and why they enjoy doing what they do.

We wanted to show the business side of them at their office but also the personal side with their dogs at home. We combined all of the footage into a storytelling mini-documentary about the passion behind what they do. Posted at h in Corporate Video
West Chicago-based Sonhar Events is an event design company for weddings and special events. They wanted us to produce a video that not only showed their crew working behind-the-scenes but also the enthusiasm they have for what they do. Under Delack Media Group’s Cinematic Wedding Films division, we already filmed several weddings with Sonhar Events as the designer. So, we had a lot of video footage of their design and decor work. For the behind-the-scenes footage, we filmed their team setting up a wedding at the Chicago Art Institute’s Modern Wing. We integrated a logo animation they had already been using on their website into the branding film and used similar coloring for the lower-third motion 2D graphics. 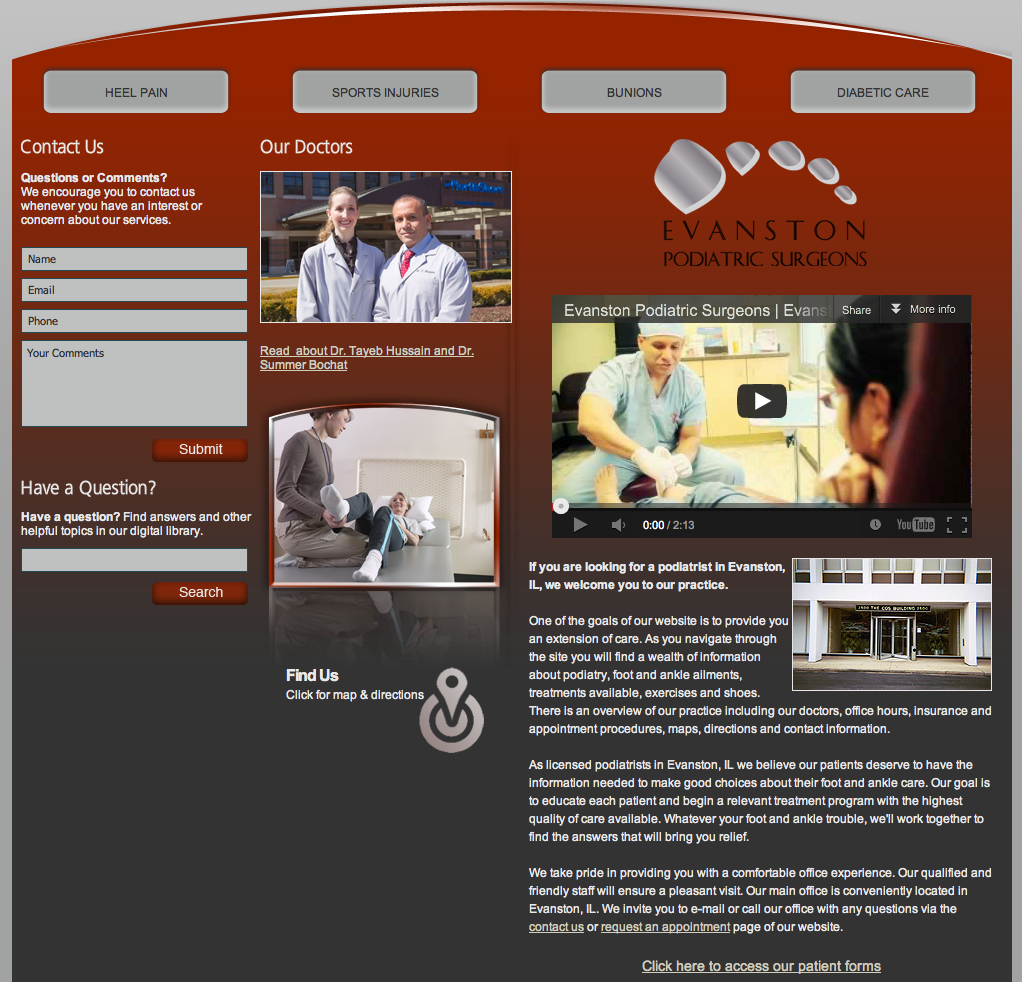