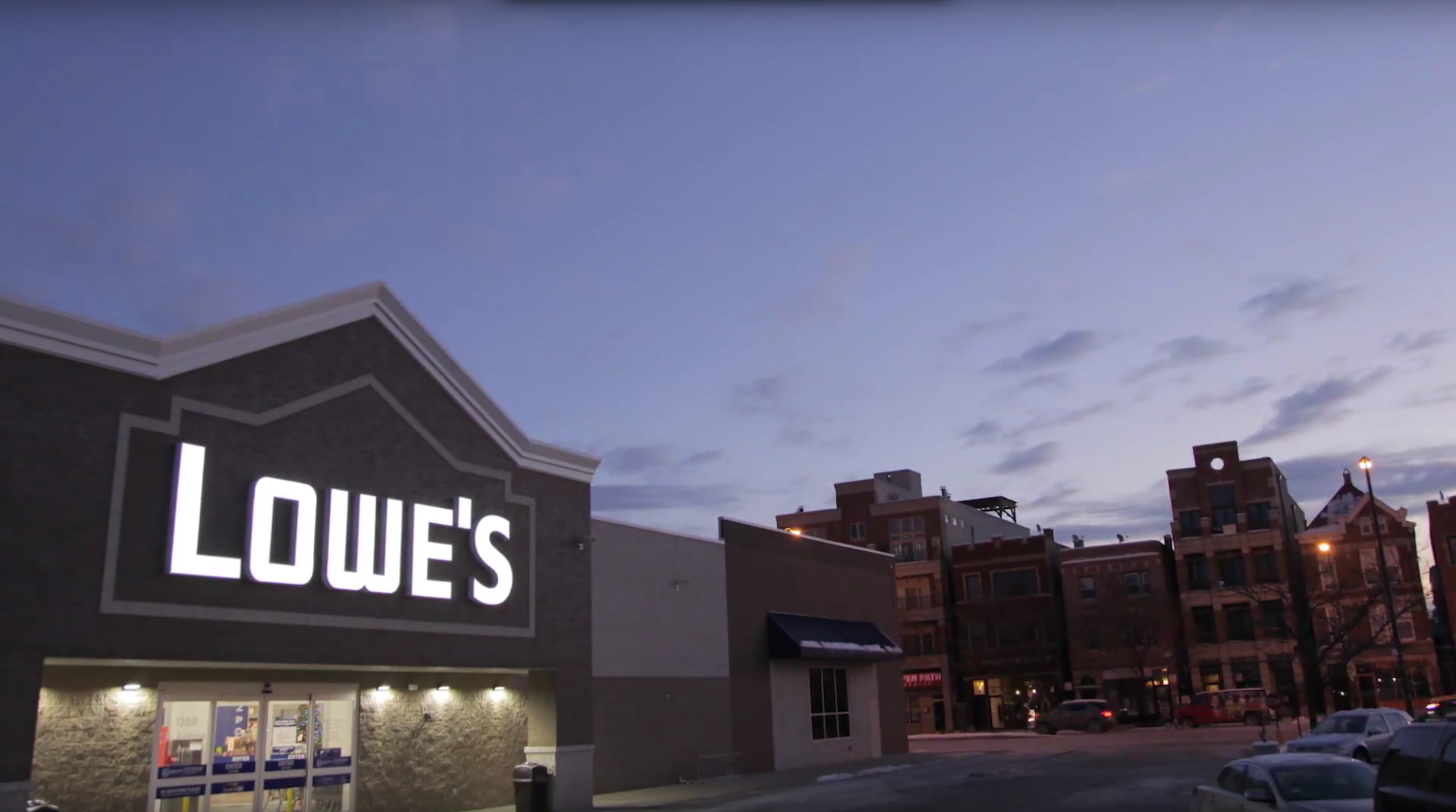 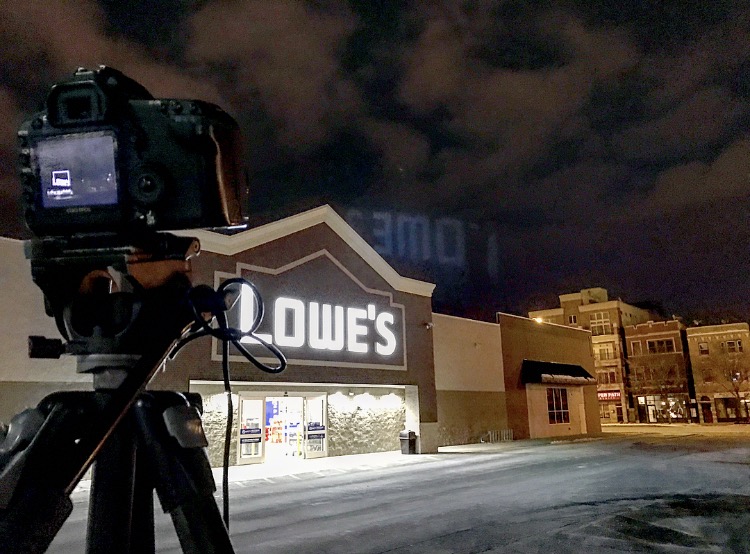 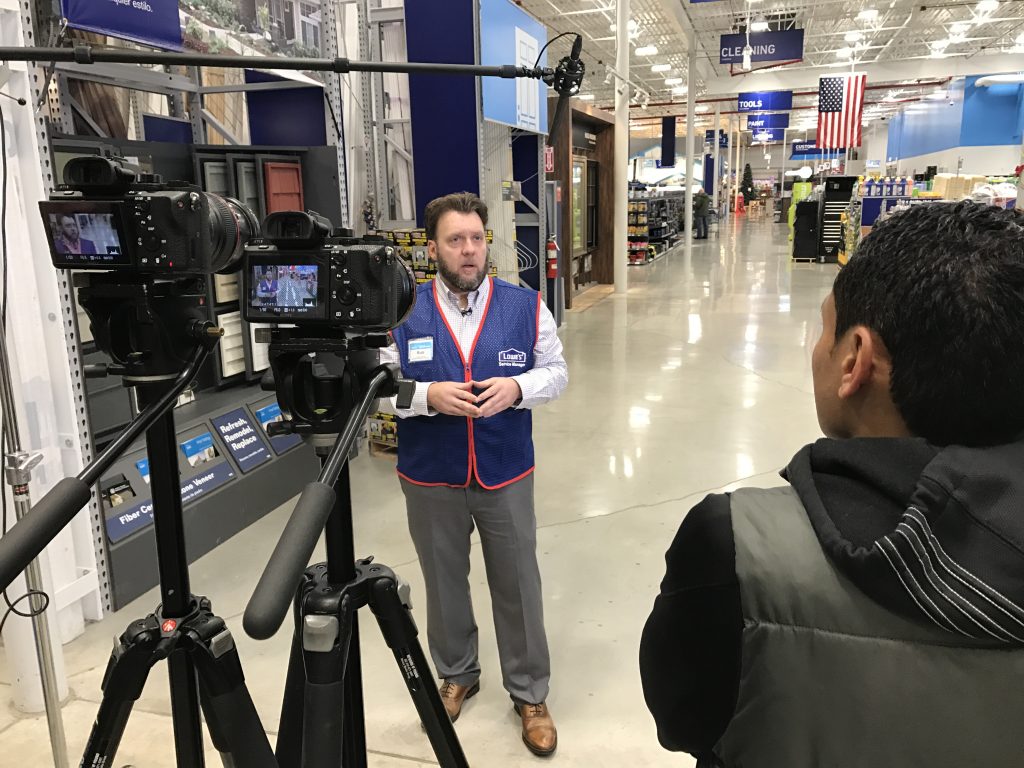 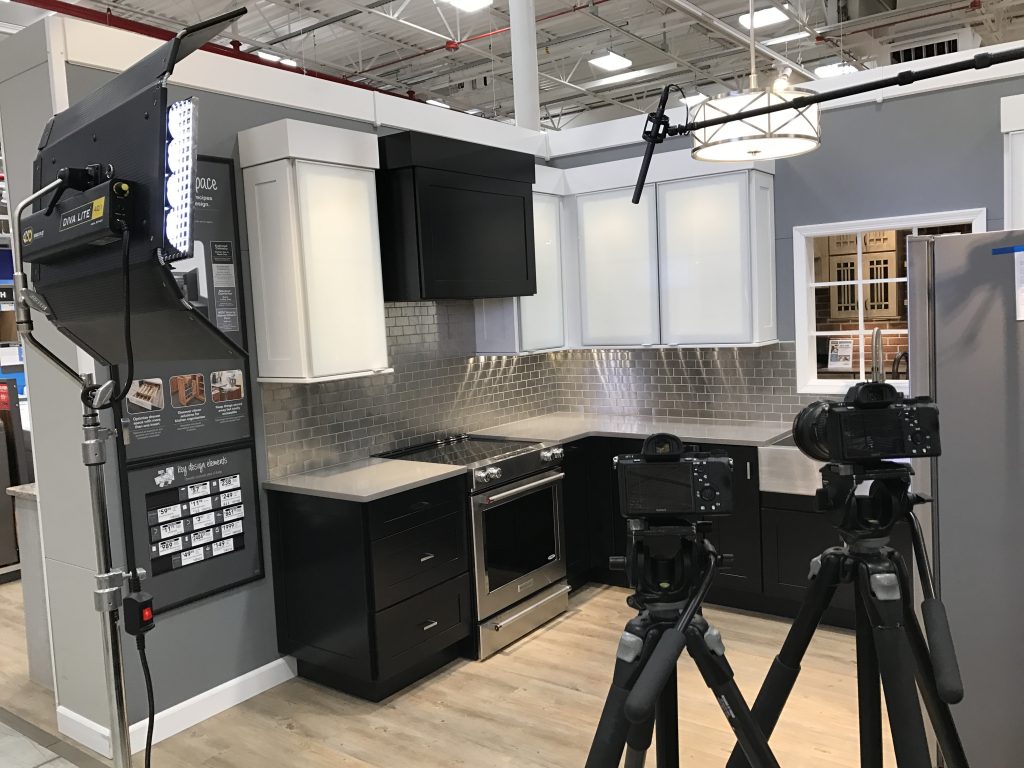 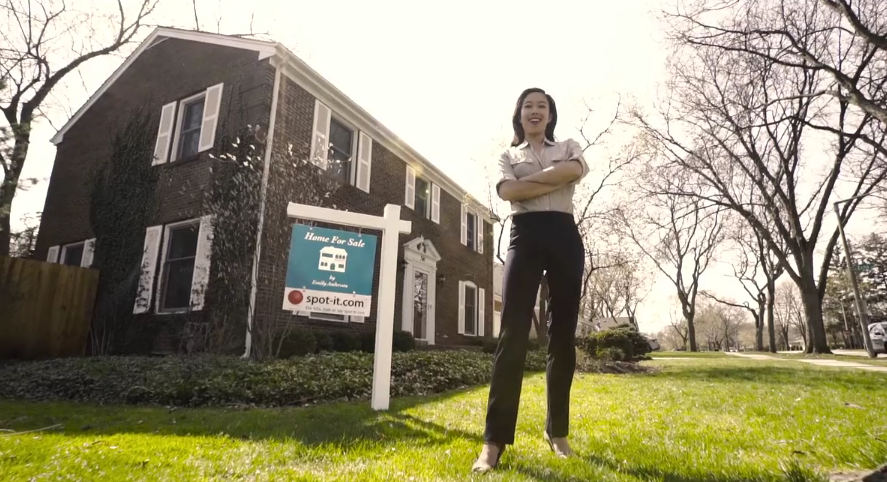 Spot-It.com is a website that connects sellers with buyers. If someone drives by a Spot-It.com sign, they can pull up the listing and learn more about what is being sold. 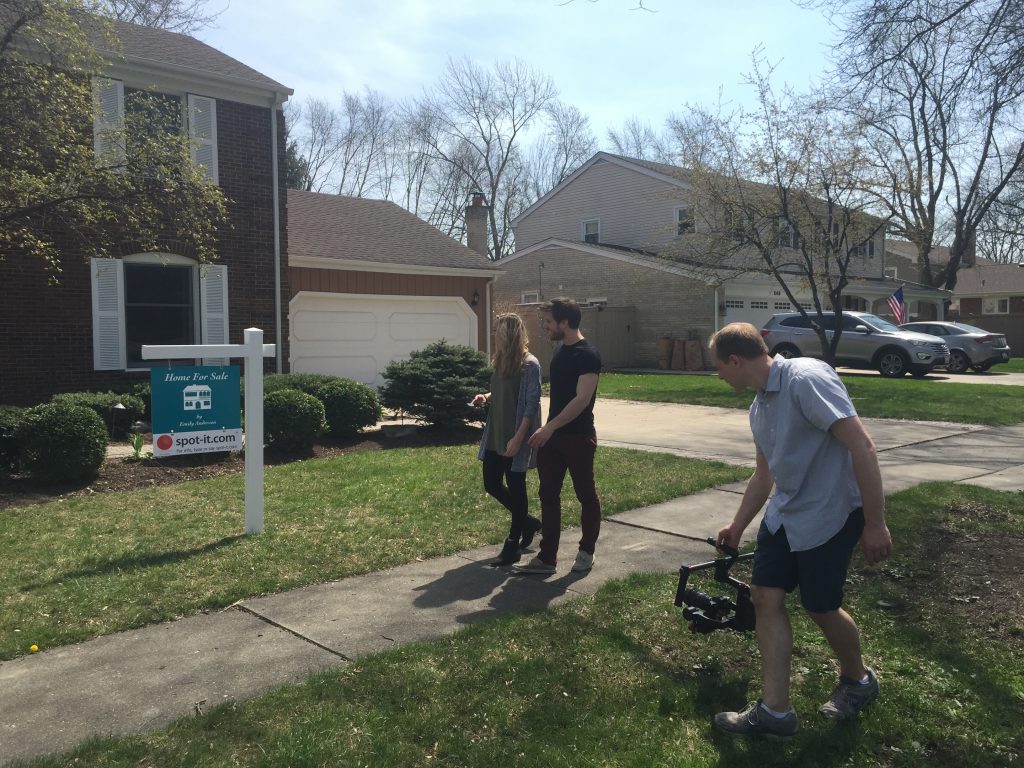 For this video production, we were to produce a video that would appear on the website’s homepage. The video would have no sound and would loop in the website’s banner as viewers visited the website. We cast various actors and locations where we could show how the online service is used. Everything was filmed in one day in Palatine and Chicago with our Sony A7Sii video camera and 3-axis gimbal stabilizer.

In all, field video production, post production, and delivery took place within a week. The final video was delivered in various formats for optimal web streaming on various platforms. 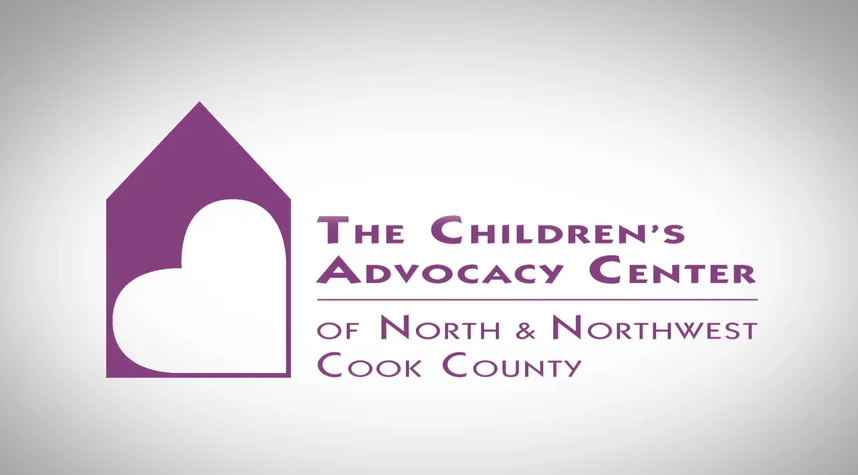