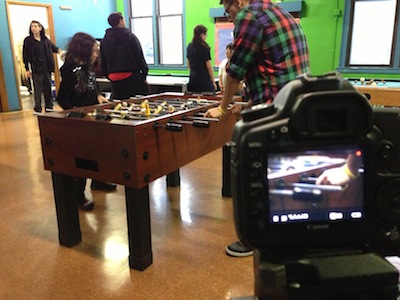 Posted at h in Non-Profit Video
It’s been an amazing journey for nine members of the Boys & Girls Clubs of Chicago. With 19 Clubs throughout the city of Chicago, the nonprofit organization inspires our city’s youth to develop character, leadership, and a willingness to serve their Clubs and community. Every year, the individual Clubs nominate one exemplary member to compete for the title of Boys & Girls Clubs of Chicago’s Youth of the Year. 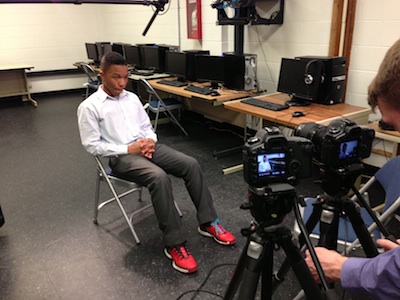