To open Boys & Girls Clubs of Chicago’s annual Youth of the Year Event at Navy Pier in Chicago, they hired us to produce a video that would recap the Youth of the Year experience. We combined visual elements provided by the client and edited everything together with a voiceover from one of the club’s employees. The video, which introduced the evening’s emcee, was shown to over 900 people at the event. 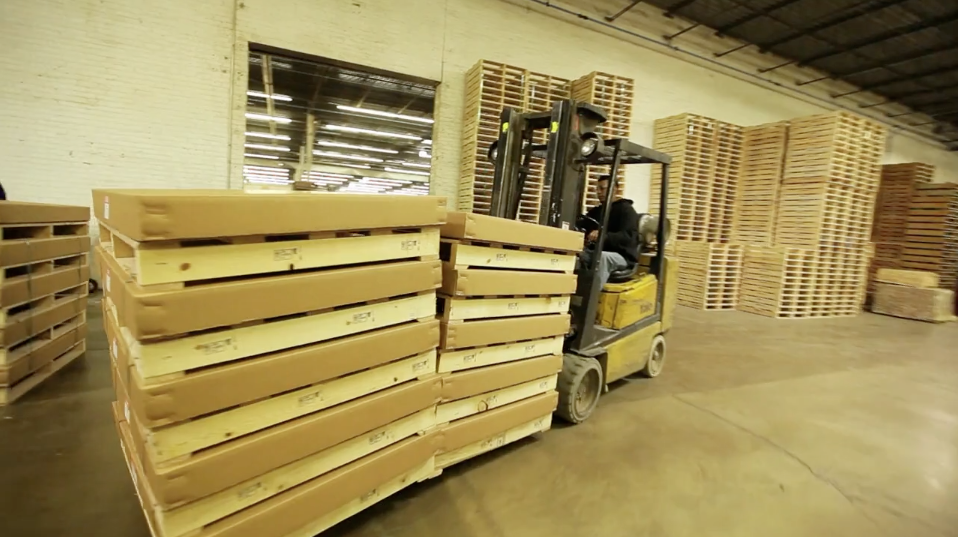 Posted at h in Corporate Video
Ox Box is a manufacturer of specialty shipping and storage containers. They recently hired us to produce a case study video about a project they were working on in the Southern Atlantic Ocean. While filming that project, they also wanted us to produce a branding film for the company’s website.
Ox Box has an interesting history. The company started in the 1940’s. During World War II, they were making wood boxes for the military. We wanted to communicate all of that in the company’s story. We were able to film inside of their warehouse and capture some creative angles of the manufacturing process. All of the footage and sound were combined to tell a story about the company. We also worked on setting up the company’s YouTube channel for future video content.
Read More