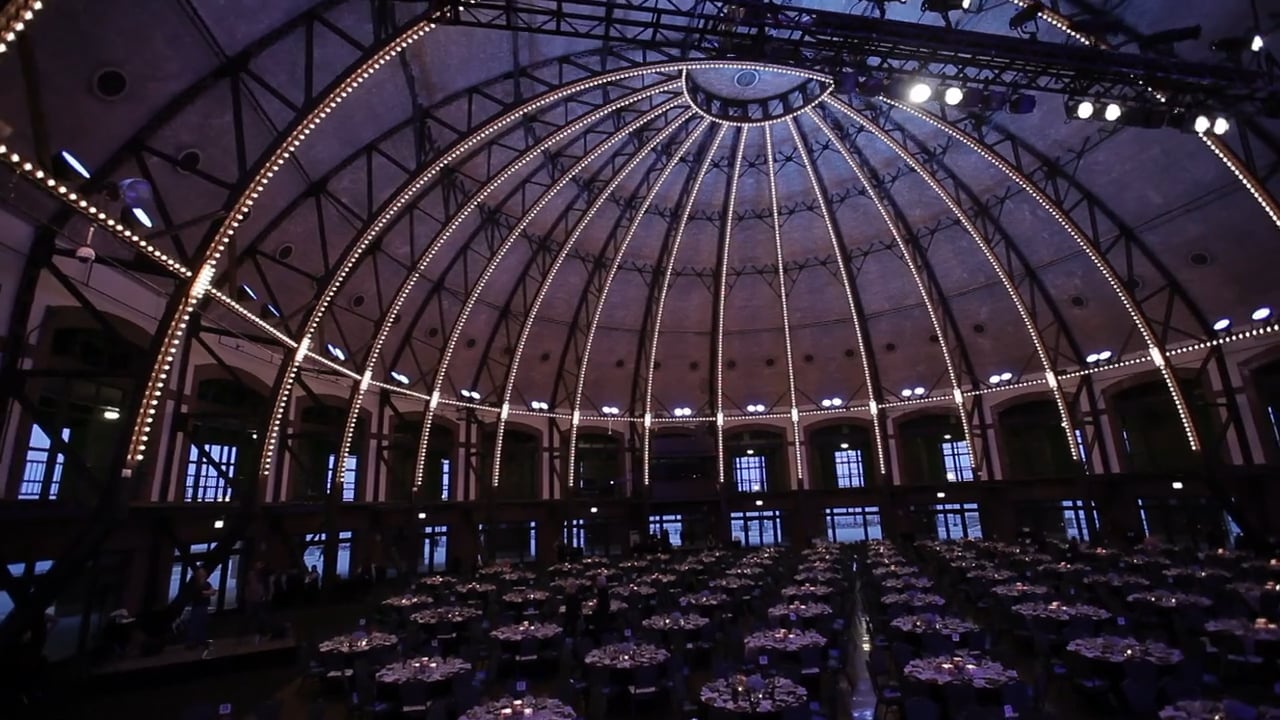 Nonprofit event video production in Chicago is amazing. The annual Boys & Girls Clubs of Chicago Youth of the Year Competition and Dinner is no exception. This year, nearly 1,000 people packed the Navy Pier Grand Ballroom to hear each of the candidates speak about their experience with the Chicago nonprofit’s clubs. The nonprofit event was emceed by WGN-TV’s Micah Materre. Speakers included Mayor Rahm Emanuel.

Congratulations to Eve Houser, who received the Youth of the Year award. Click below to watch her inspirational speech: 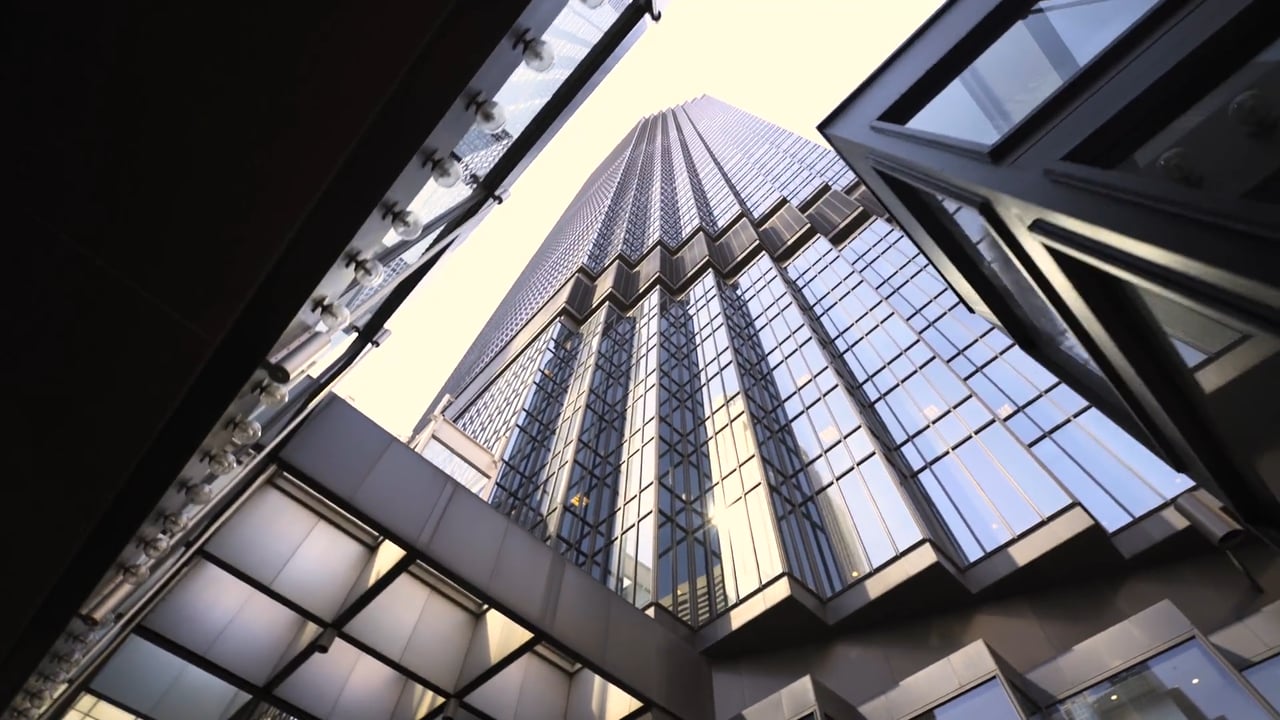 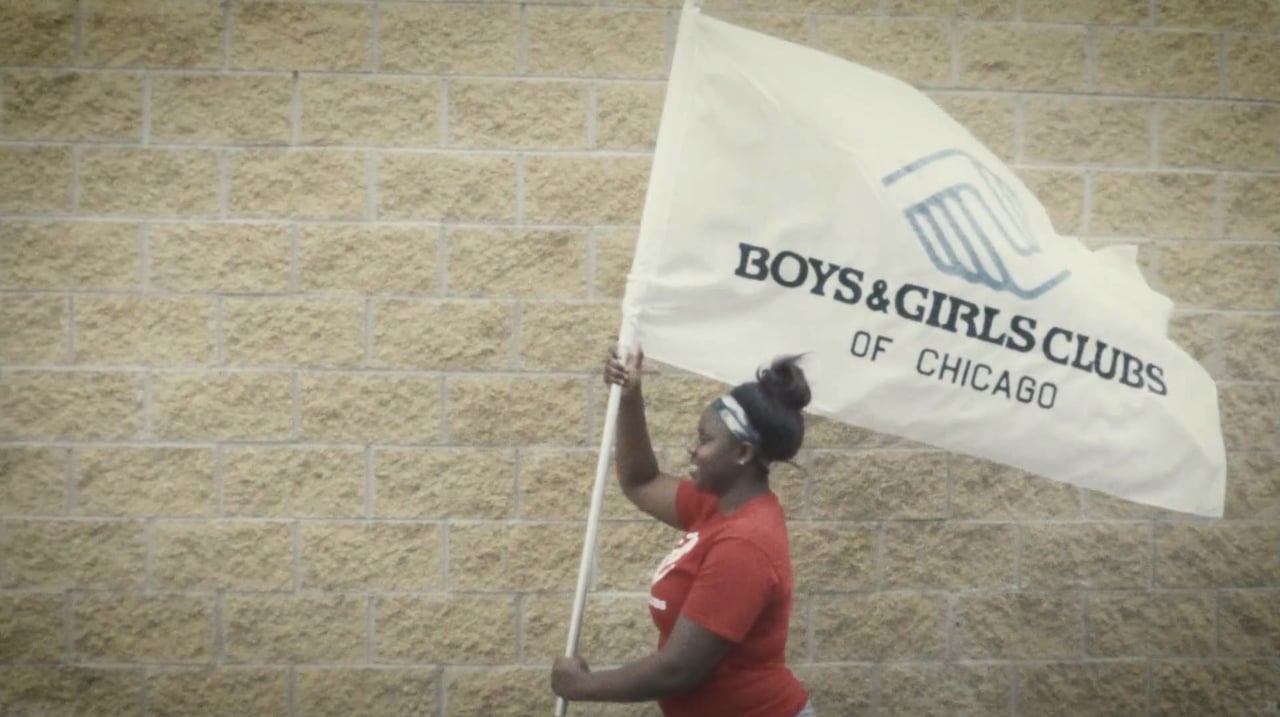 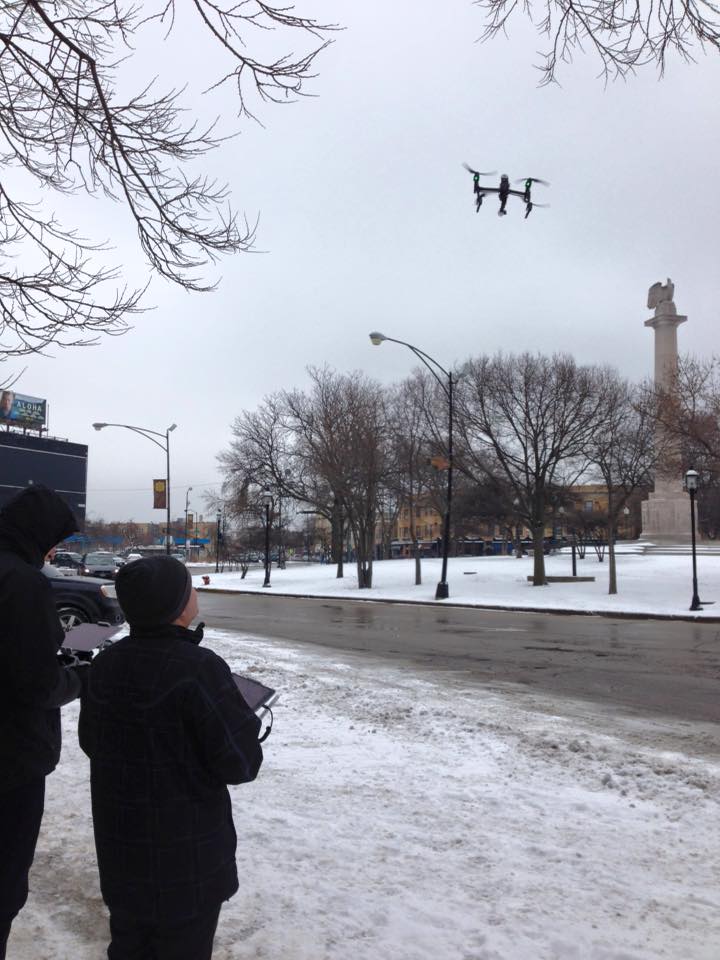 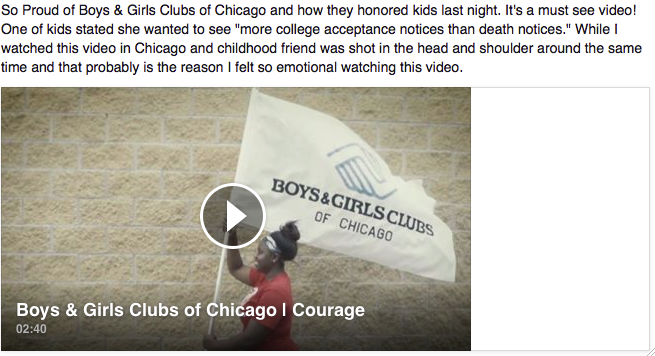