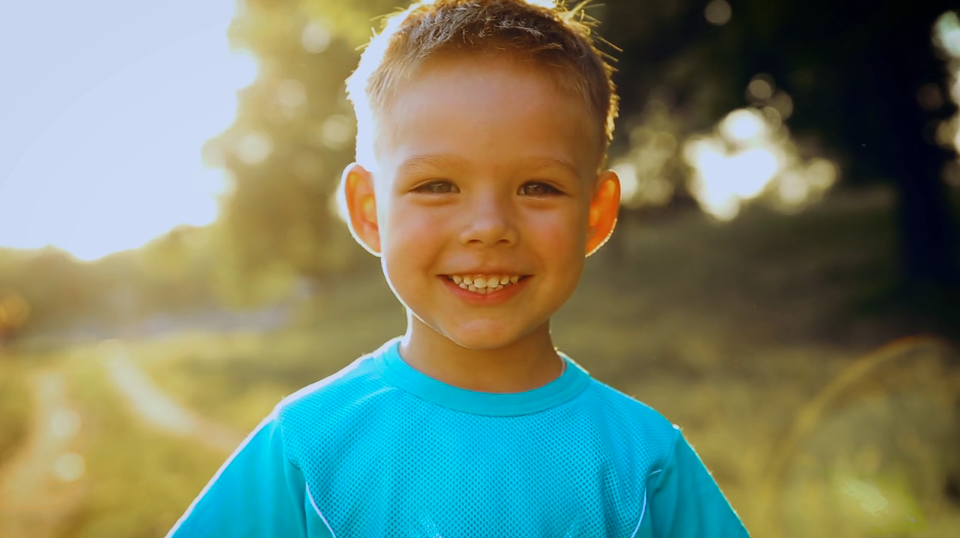 Prevent Child Abuse America is a nationwide nonprofit organization with its headquarters in Chicago. The nonprofit organization hired our video production company to produce a branding film that reflected its new marketing campaign. Their mission is to promote the healthy development of children and prevent child abuse before it can occur.

Based on the new marketing campaign, we worked on messaging for the video production and developed a script that emphasized the importance of raising a healthy child from a mother’s perspective. Paired with appropriate visuals, a voiceover and inspirational music, we were able to produce a video that is being used in both online and offline social media and fundraising campaigns!