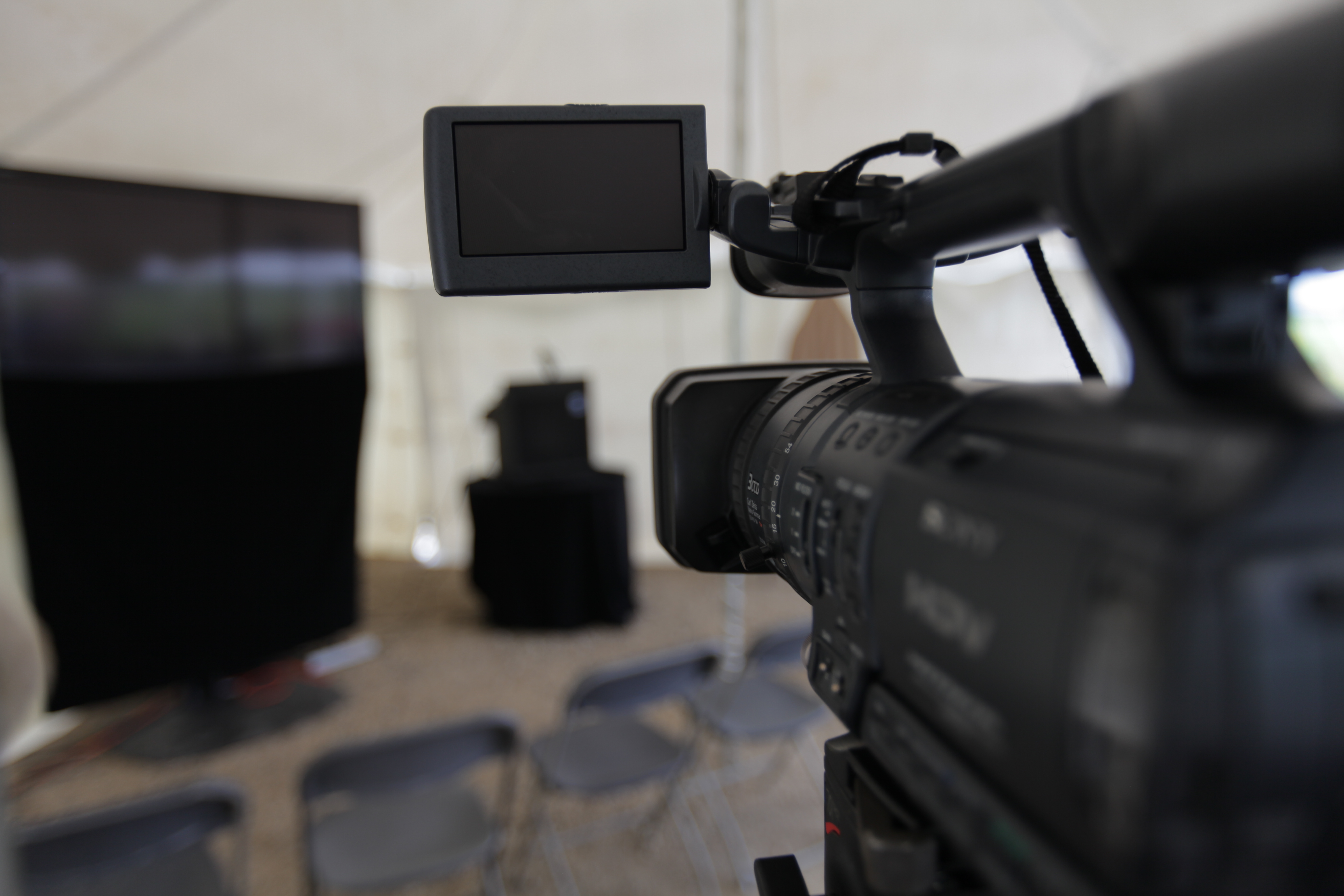 Posted at h in Webcasting by Nathan Delack