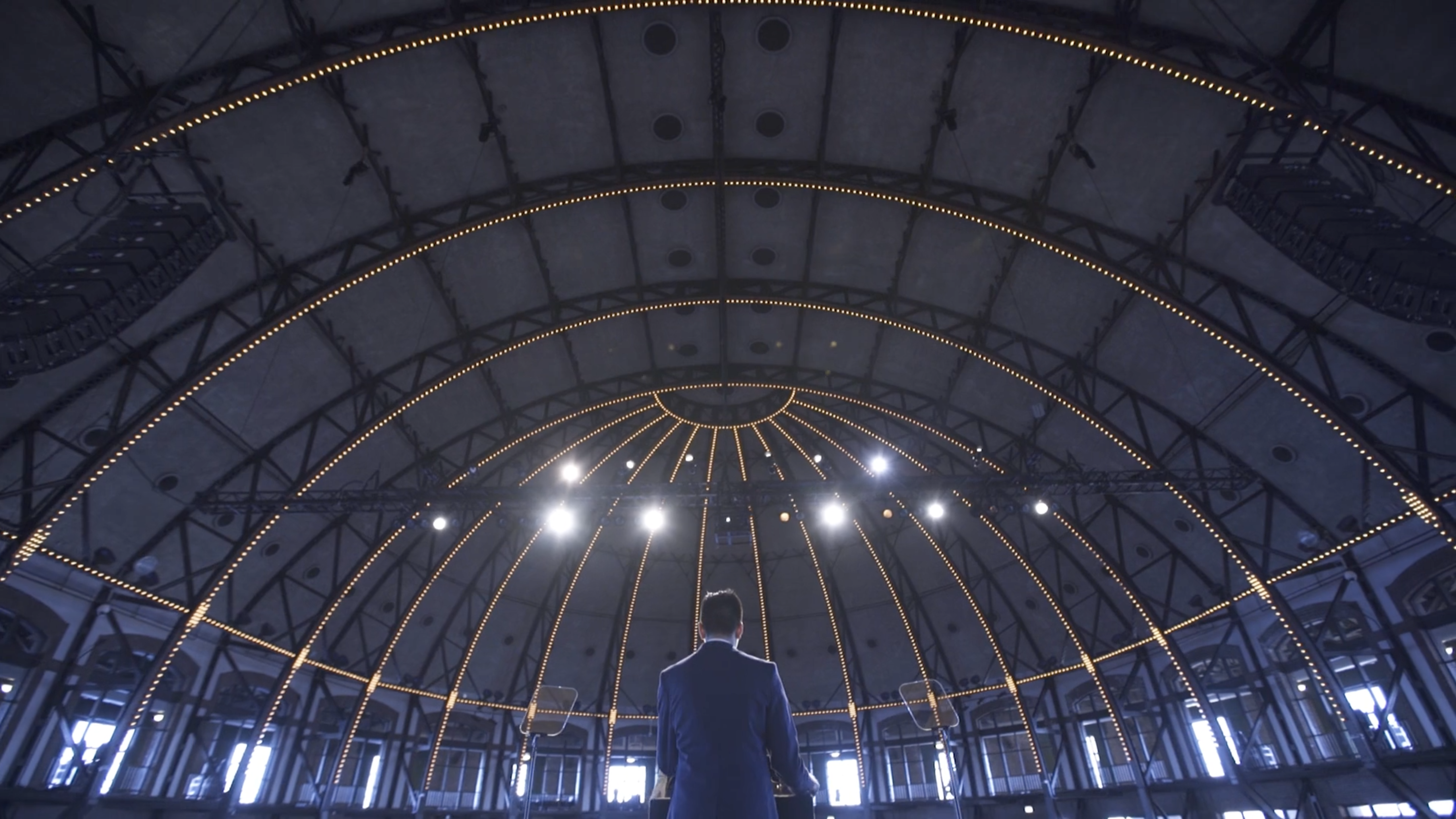 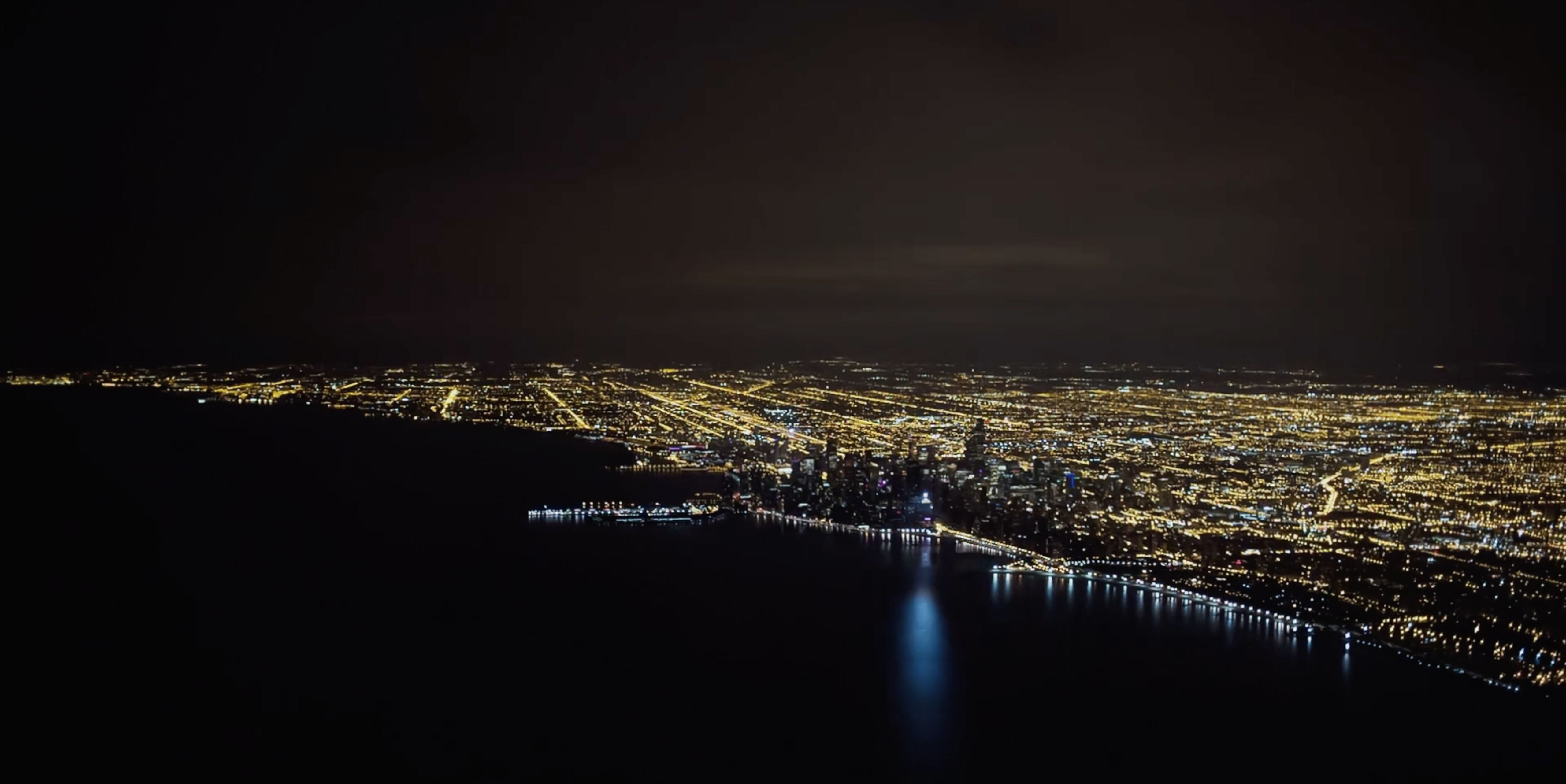 
After the second video played, they did a paddle raise and more than $1 million was raised to help the Chicago nonprofit! To watch a video recap of the event itself, CLICK HERE.
Read More High Jump is an educational Chicago nonprofit organization that has a two-year tuition-free academic enrichment school program for 7th and 8th graders in the City.

For this video production, we were hired to create a series of videos that take the viewer into the classroom. Our client wanted viewers to experience the quality of education that takes place in each of their educational courses. For one day, our video production crew filmed inside various classrooms at the Latin School of Chicago. Our crew included two cameramen and an audio operator. With the small crew footprint, we were able to easily move around from classroom to classroom in the school. We also videotaped stylized sit down interviews with the Chicago nonprofit’s staff. After filming, we logged several hours of footage and edited together the highlights from each classroom. The videos were then embedded into our streaming online DVD menu system where viewers have the ability to choose which videos they’d like to watch.