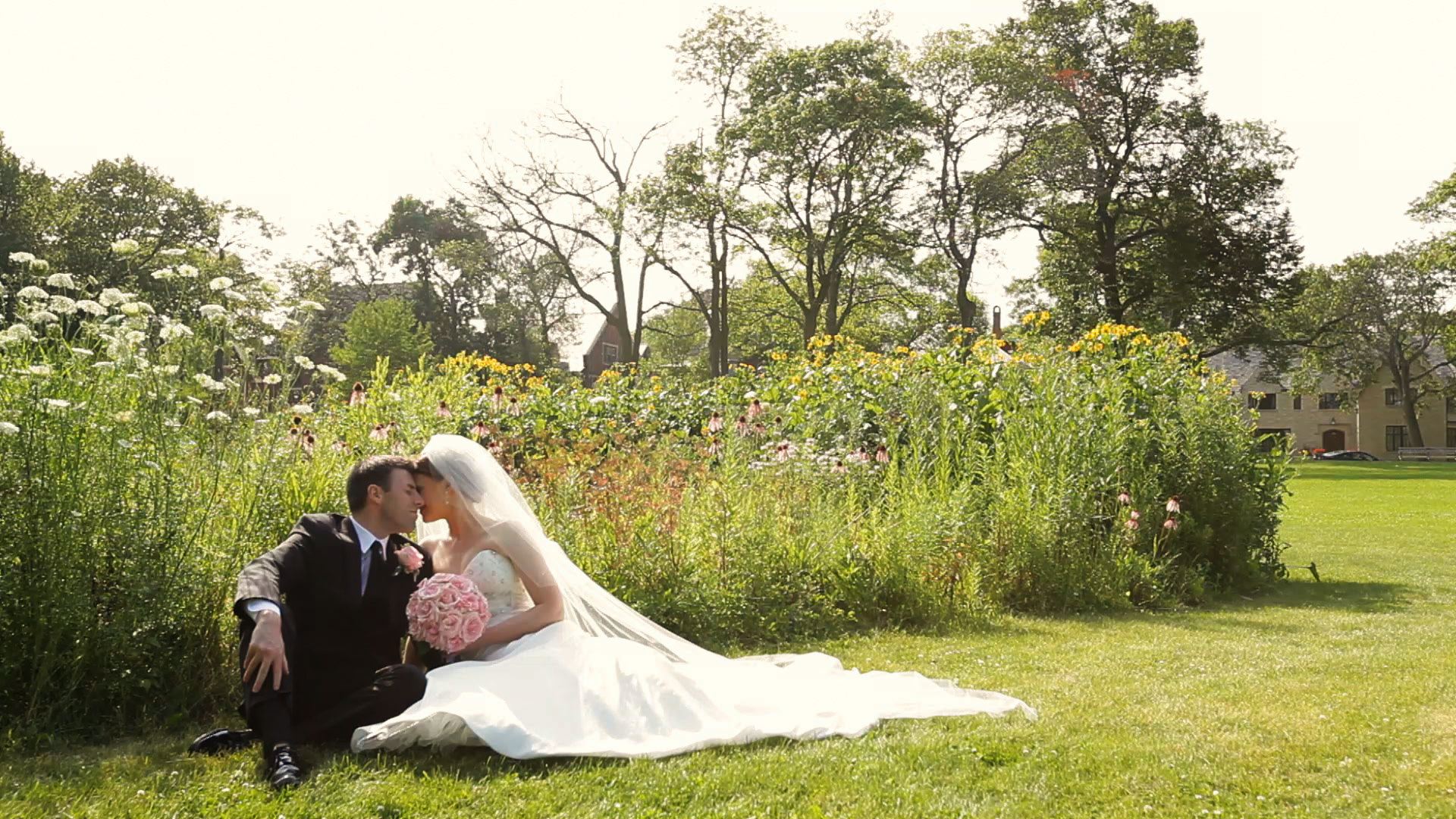 Jennifer best tells the story of how she and Jimmy met and eventually fell in love:
“We met more than six years ago – at a wedding! Jimmy’s college roommate married a good friend of mine from work. I went to the wedding out of town without a date and not knowing anyone but the bride. I saw Jimmy at the cocktail hour and thought “he’s cute, wonder if he’s single?”