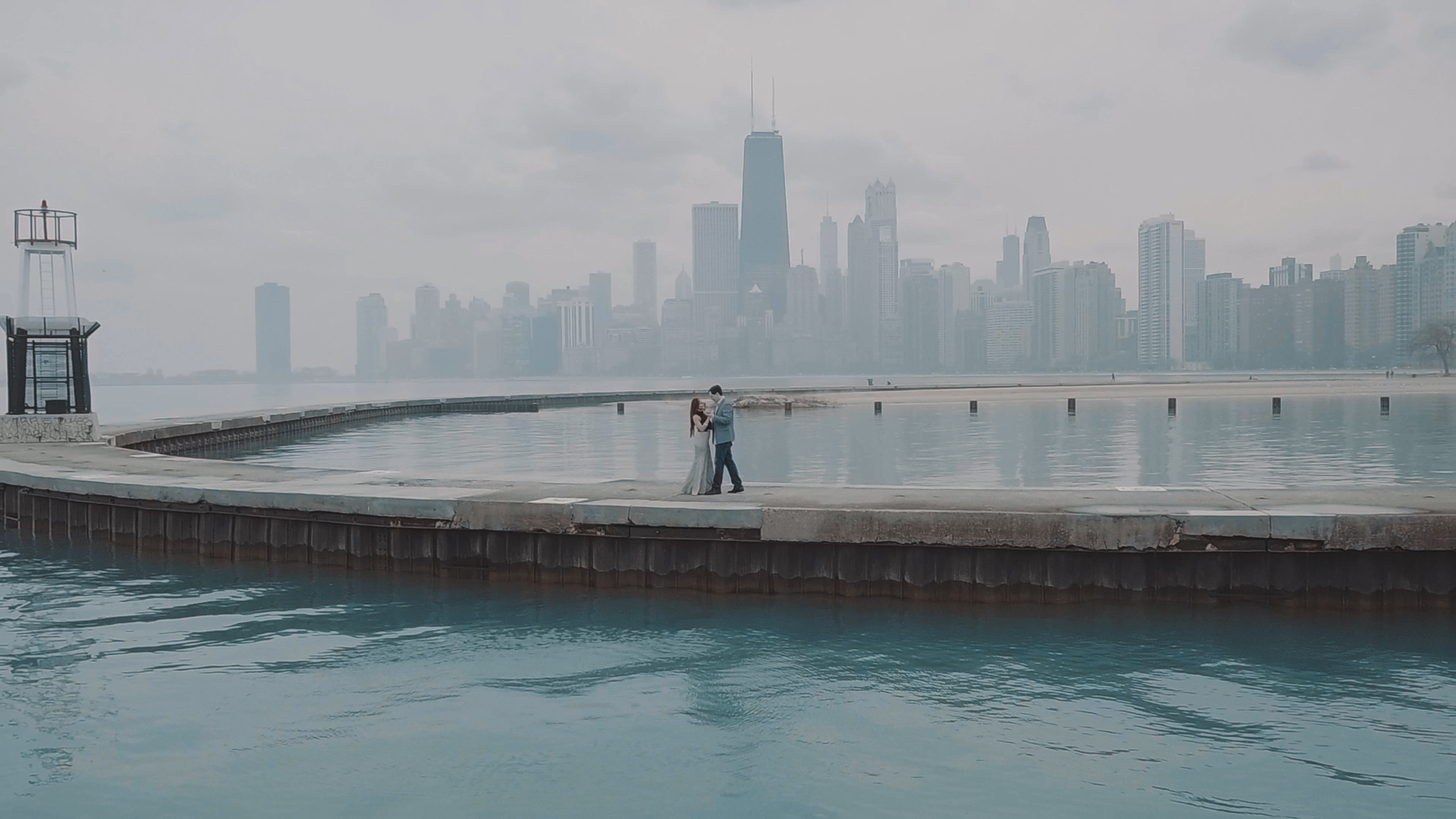 Posted at h in Love Story 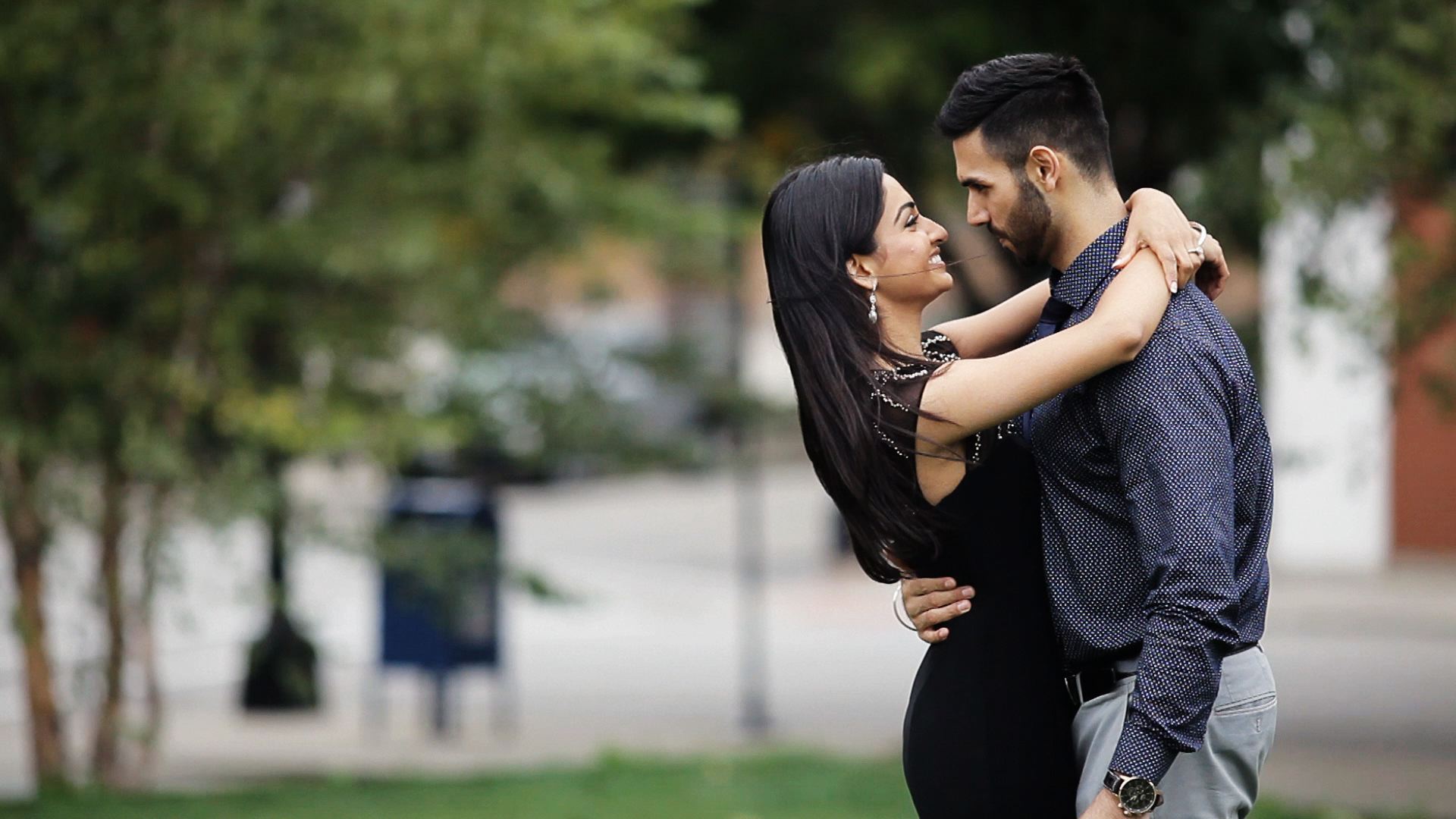 Posted at h in Love Story
When two people meet and fall in love, it’s always amazing. We love producing engagement videos because it gives us an opportunity to hear each couple’s personal story. Naina and Rahul are incredible…just watch their chemistry together. And…how amazing is Naina’s dress? Check out the aerial drone video we also shot around Chicago! We loved filming their engagement party, this engagement film, and we can’t wait to film their wedding next year!!!

To learn more about our aerial drone video services for weddings and engagement videos, CLICK HERE!