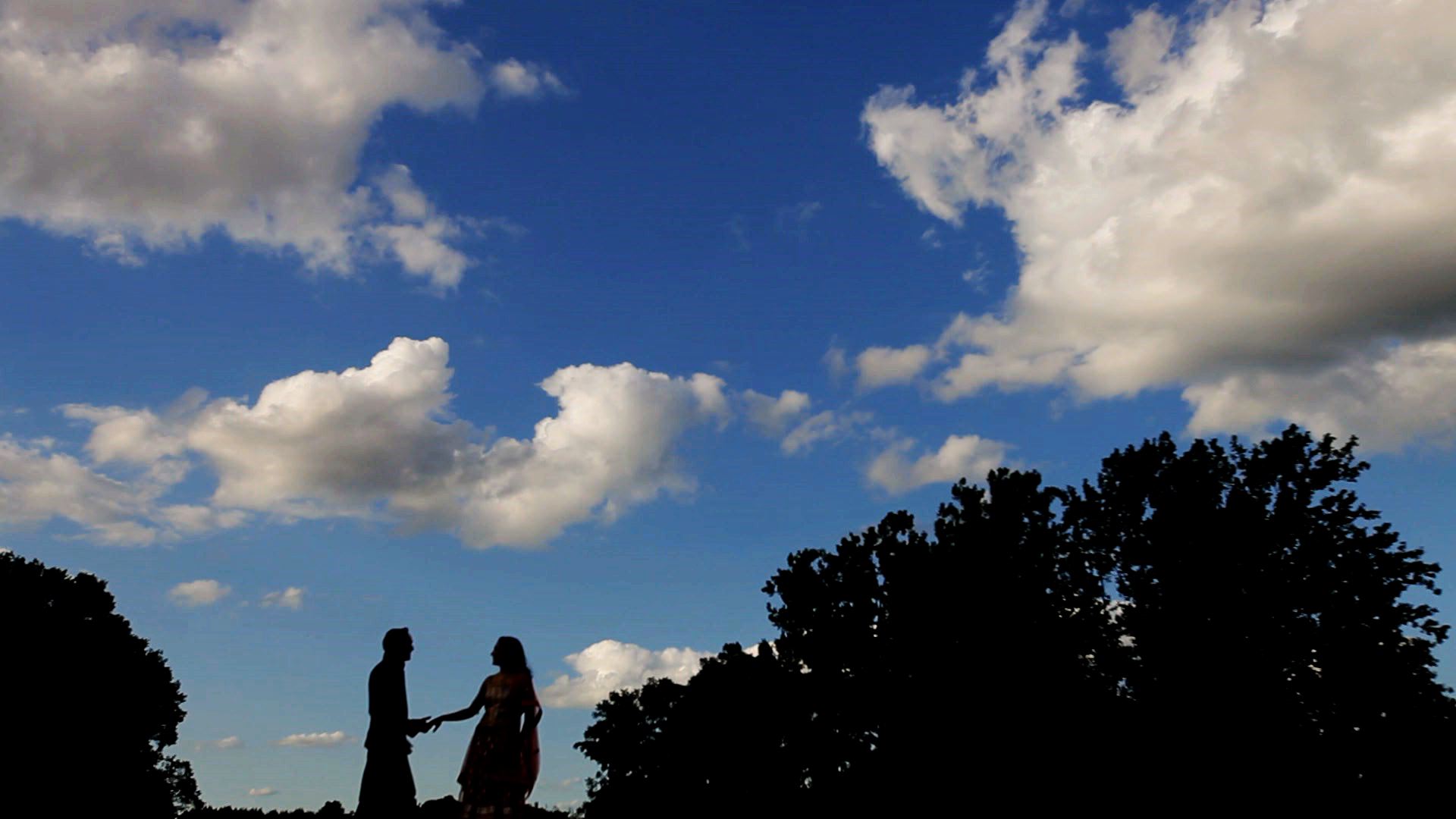 Posted at h in Love Story by Nathan Delack

Ridhima and Atul’s story begins during their college years at the University of Illinois. That’s where they met, and as the story goes, the rest is history. Champaign also happens to be the hometown of the bride, and is where they started their wedding weekend festivities.

Full of emotion, the bride’s parents sat down with us to reminisce about raising Ridhima into the beautiful woman she has become. Her father held back tears as he talked about preparing to give her away to her groom. We also filmed with the couple at the beautiful Japanese Gardens and on the U of I campus in Champaign.

The Sangeet was held at Refinery. A joyful energy was evident from all in attendance at this colorful celebration. Family members performed intricate Indian dance choreography to entertain the couple during the Sangeet. The women were also decorated with Mehendi, a well-known Indian wedding tradition.

This film just tells the first part of Ridhima and Atul’s story. To watch the wedding trailer, which showcases more of this incredible event plus highlights from their Hindu wedding day, CLICK HERE