Posted at h in Local Weddings
Jennifer best tells the story of how she and Jimmy met and eventually fell in love:
“We met more than six years ago – at a wedding! Jimmy’s college roommate married a good friend of mine from work. I went to the wedding out of town without a date and not knowing anyone but the bride. I saw Jimmy at the cocktail hour and thought “he’s cute, wonder if he’s single?” 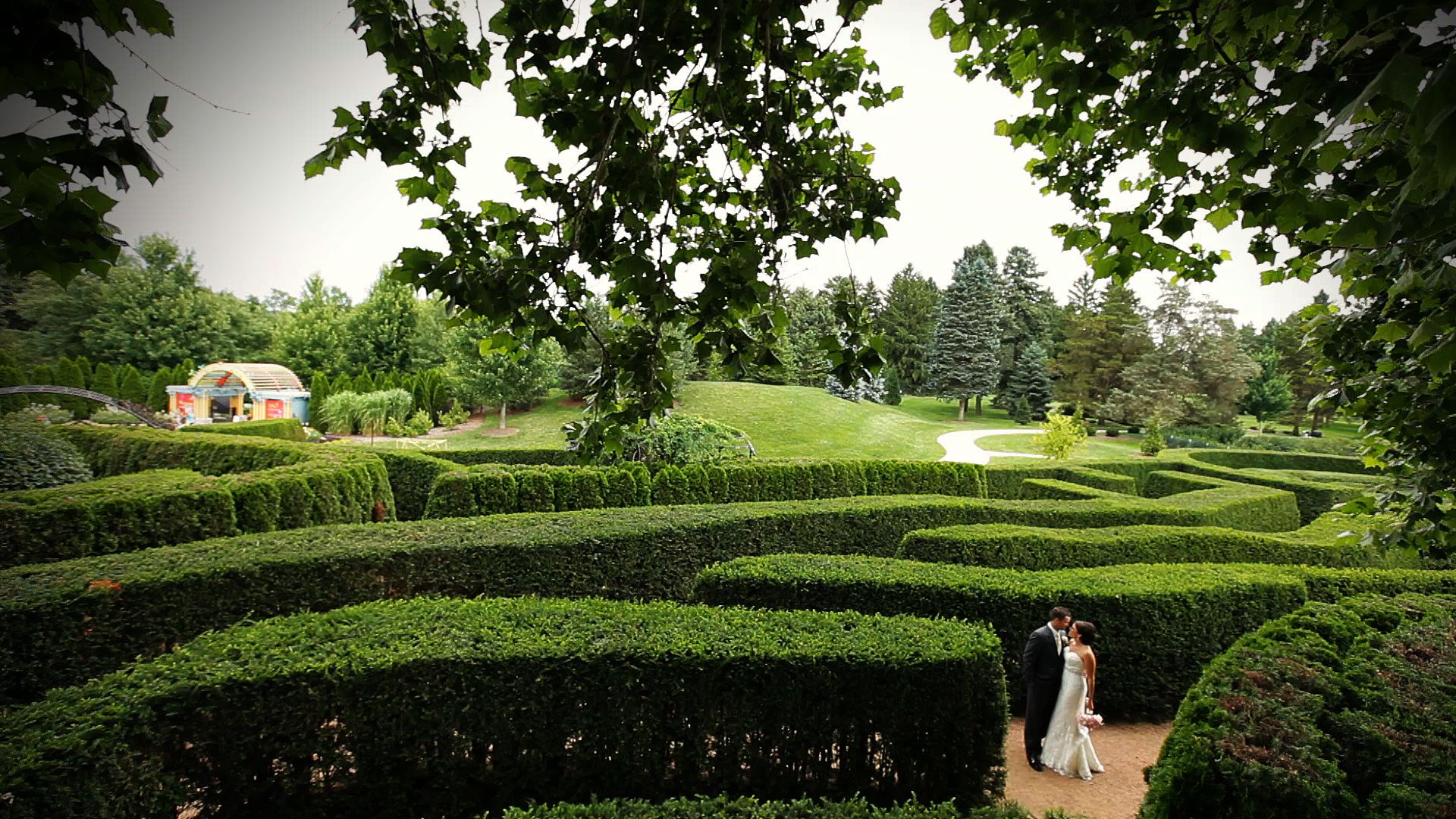 Posted at h in Local Weddings
Everything about Katie + Brad’s wedding was beautiful. Their day started off by getting ready with their friends and family. Katie and Brad’s beautiful son, Kellen, brought smiles to everyone’s faces. Katie and her bridesmaids then went to Pilcher Park Nature Center in Joliet, Illinois for an outdoor photo session. Their ceremony took place at St. Alphonsus Catholic Church near the historic downtown of Lemont, Illinois. The officiating priest had a special connection to Katie’s family. He officiated four generations of various life ceremonies for her family; including marrying her parents, baptizing Katie and now officiating over her marriage ceremony with Brad!

The bridal party then boarded a trolley and drove to The Morton Arboretum in Lisle. We had a great time walking around the grounds to get some stunning shots with Katie and Brad. The rain held off long enough and started to pour as we drove North to their reception at The Westin Chicago Northwest in Itasca, Illinois; where they danced the night away accompanied by tunes from Rod Tuffcurls & The Bench Press.

Katie, Brad {and Kellen}, we wanted to thank you for choosing us to film your day. May your beautiful family have wonderful memories for the rest of your lives.